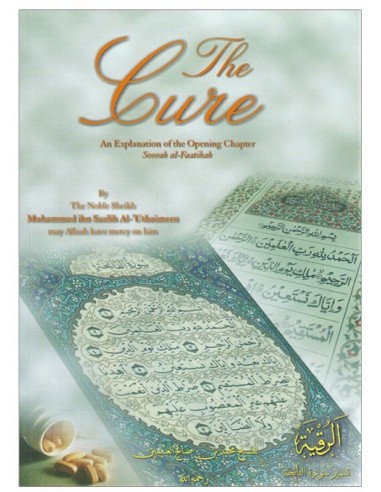 The Cure: An Explanation of the Opening Chapter Soorah al-Faatiha

This Soorah has characteristics that distinguish it from others. From those characteristics is that it is a pillar of the prayer, which, in turn, is the greatest pillar in Islam after the testification of faith. There is no prayer for the one who does not recite the opening chapter of the Qur’an. It is also a Ruqya (incantation- used as a cure when read over someone). When read over the sick they are cured by the permission of Allaah because the Prophet (SAW) said to the one who read it over a person who had been bitten by a scorpion and was cured, How did you come to know that it is aRuqya (cure)? [Agreed upon, Saheeh al-Bukhaaree [2276] with the additional wording, You have done the right thing]. 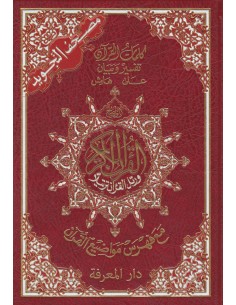 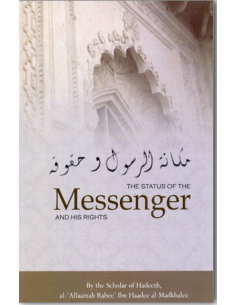 The Status of the Messenger & His Rights

B00131
€ 5,14 € 6,50
The Status of the Messenger &amp; His Rights  This unique work is especially needed in our times, when the noble Messenger of Islaam is being attacked and slandered in popular media. 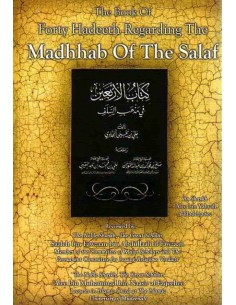 The Book Of Forty Hadeeth

B00286
€ 6,00
This book has forty five chapters, and forty seven ahadeeth. Each hadeeth is referenced and checked for authenticity. Each chapter has a title within which is contained the fiqh of the hadeeth that proceeds, and that which the author intends to draw as the understanding of the hadeeth as was the methodology of many of the hadeeth Scholars of the past... 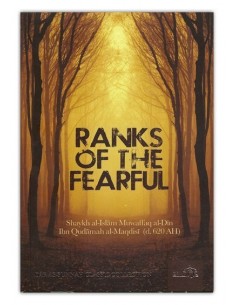 Ranks of the Fearful

B00127
€ 7,00
Allah, the Most High, has praised those who possess the attribute of a heightened sense of fear Saying, "And such (are the believers) who are humbled by the fear of their Lord..." [Al Muminun, 57] And He also Said: "... fear Me alone, if you are believers." [Ali' Imran, 175] The element of fear exists within mankind in varying degrees.. 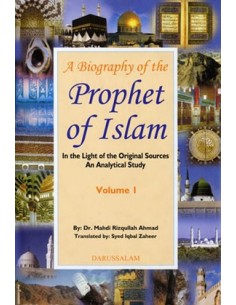 A Biography of the Prophet of Islam (2 vol)

B00148
€ 30,99
A Biography of the Prophet of Islam (2 vol)  This work on the life history of the Prophet (saw) stands out from other works in quite a few ways. First, every detail mentioned has been traced back to original sources, whose authenticity has been discussed extensively in the footnotes..
Bekijk 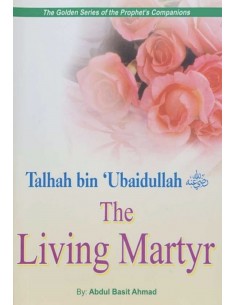 B00361
€ 3,50
Talhah bin `Ubaidullah is one of the greatest heroes of Islam. All tribes inside and outside of Makkah knew how much he was chaste and pious. When he embraced Islam he was a promising shield that provided protection to so many weak and oppressed families to the extent that he was called by the Prophet saw - the example of benevolence... 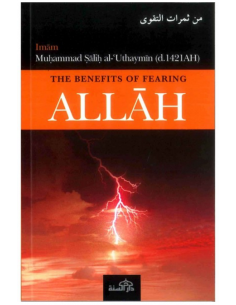 The Benefits Of Fearing Allah 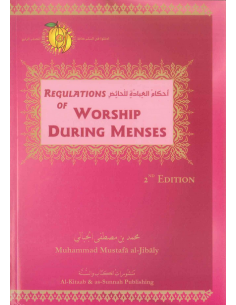 Regulations of Worship During Menses

B00074
€ 9,50
Regulations of Worship During Menses A normal woman spends about one quarter of her life while she is in a state of menses or post-natal bleeding. During those times, a woman is physically and emotionally stressed. She needs special guidelines to help her conduct her religious and daily life properly and satisfactorily... 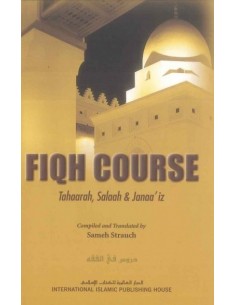 595
€ 7,50
Fiqh Course This course was complied for new musims and indeed all English-speaking Muslims and covers tahaarah (Purification), salaah (Prayer) and janaa’iz (Funerals); it is a set out in an easy-to- understand manner, citing evidences from the Quran and authentic ahaadeth...
Bekijk 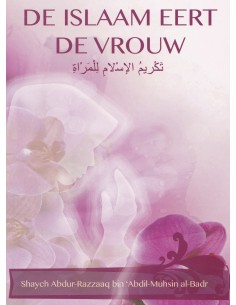