This book is the explanation of aqeedah principles originally written by Imam Abdul Wahhab. Shaykh Uthaymeem explained those principles in his own style.

Muhammad ibn Saalih al-Uthaymeen al-Wuhaibi al-Tamimi (1925-2001 CE) was one of the most prominent Saudi Islamic scholars of the latter half of the twentieth century. Born in Saudi Arabia, he memorised the Qur\'an at an early age and studied under some of the well known scholars of the time including: Abd ar-Rahman as-Saa\'di, Muhammad Ash-Shanqeeti, and \'Abd al-\'Aziz ibn Baaz. During his many years of study, he became world renowned as a reviver of Salafi dawah and his knowledge in fiqh. 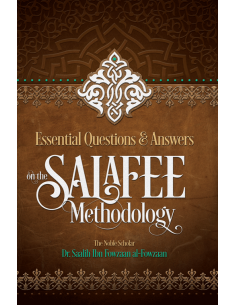 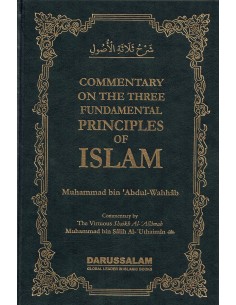 Commentary on the Three Fundamental Principles of Islam 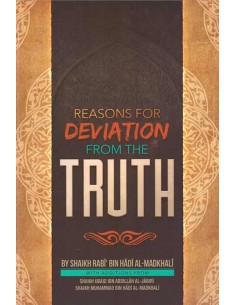 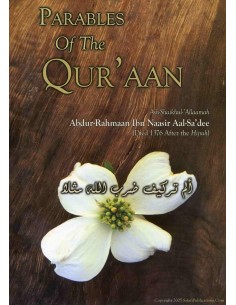 Parables Of The Qur'aan 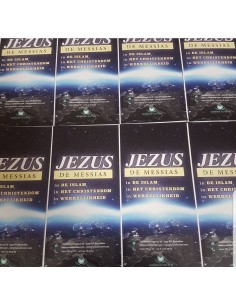 The Story of Nuh 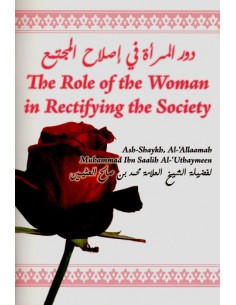 The Role of the Woman in Rectifying the Society

B00056
€ 5,00
Indeed the role of the woman in rectifying society is a role of great importance and that is because rectification of society will occur in two ways: 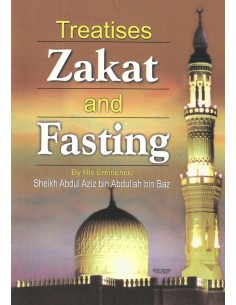 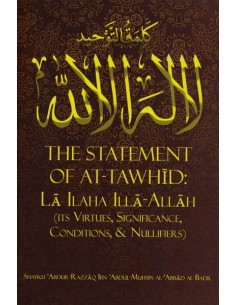 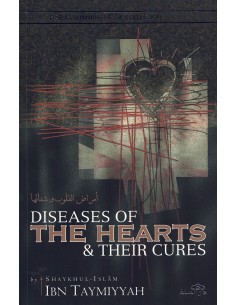 Diseases of The Hearts and their cures