This book is the first in the series. It deals with sickness, which continues to afflict human beings from birth until death. Sickness strikes as light as a simple cold or allergy and as hard as a plague or cancer. It keeps the human being under check, reminding him of his weakness and giving him a chance to turn to the One who possesses to afflict and cure. This book deals with sickness, its regulations, and lessons associated with it. It presents the Islamic stand toward a number of modern medical issues, and also discusses important regulations relating to those with disabilities. 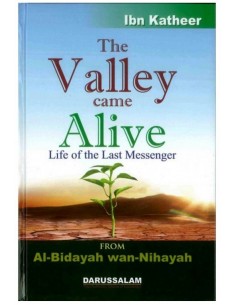 The valley Came Alive : Life of the Last Messenger 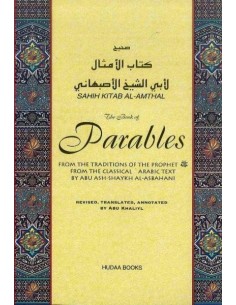 The Book of Parables from the Traditions of the Prophet 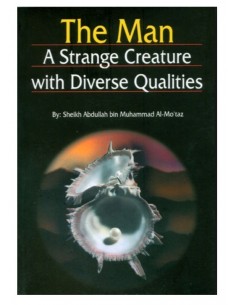 The Man A Strange Creature with Diverse Qualities

B00151
€ 6,50
The Holy Qur’aan, the word of Allaah (T’aala) dealt with every aspect of the human being. Qur’aan is a comprehensive revelation for mankind and it suits every place and time. Allaah honoured mankind and gave them the ability to travel on land and sea. He also graced upon mankind a great many bounties and ordered the angels to prostrate before Adam (AS). 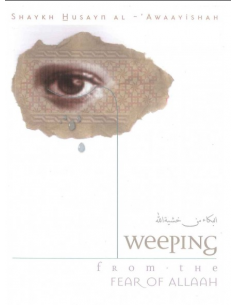 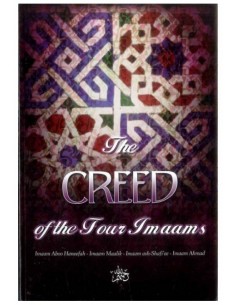 The creed of the four imaams 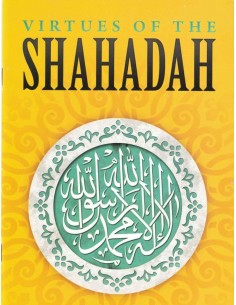 B00243
€ 6,50
The Beard and other Traits of Fitrah Allaah commands the believers to adhere to lslaam in its totality: "0 you who believe! Enter into Islaam completely, and do not follow the footsteps of Satan... 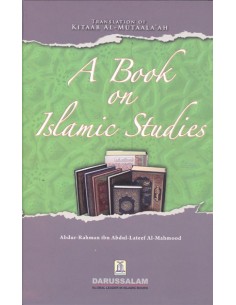 A Book On Islamic Studies