Verily, The Greatest Duty carried out by religion, for who adheres to its teachings, is that the religion itself straightens out the individual’s attitude upon the path of Allah (Glory be to Him) and the Sunnah of His Messenger and instructs the individual to comply with the commands of Allah and His Messenger instead of his/her evil desires and traditions besides qualifying the individual to submit one’s heart and soul to Allah in order to dispose them the way He wills.

This is the first task of the religion; or rather, it is its foundational task, such that there is no task other than it. Namely, release the human being from his habitual whims, his soul’s desires and embrace the commands of Allah and His Messenger. Upon the fulfillment of this purpose, the individual will inherently be a judge on himself/herself: is he/she a sincere adherent to his Lord’s religion, or is this just an empty claim where the words boast of it while there is no reality behind it? If the individual submits his heart to Allah, the Lord of the universe, and His commands and prohibitions then this is true submission; otherwise, if he contends with Allah in His commands, prohibitions, fate and divine decree, what kind of Muslim is this?! 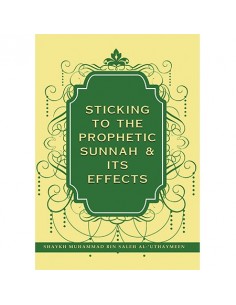 STICKING TO THE PROPHETIC SUNNAH & ITS EFFECTS 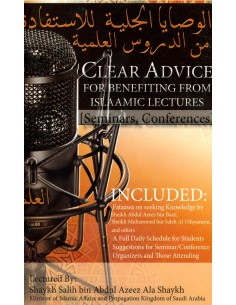 B00102
€ 7,00
O my brother in Islaam! Know that Knowledge is one of the greatest actions which can be performed by a Muslim, and indeed if a person purifies his intention in seeking it, Allaah will make the path to Jannah easy for him... 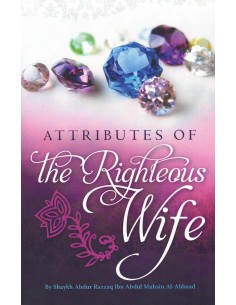 Attributes Of The Righteous Wife 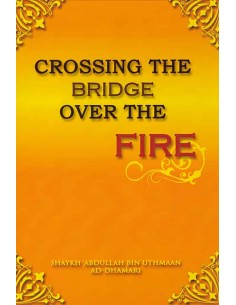 Crossing The Bridge Over The Fire

Authority of the Sunnah (The Key to Paradise) 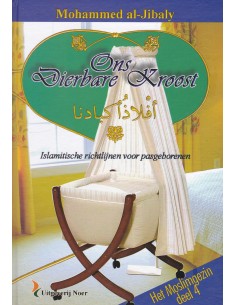 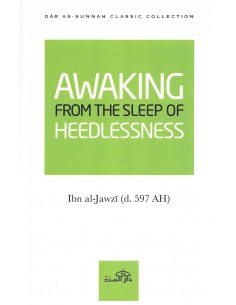 Awaking From the Sleep of the Heedlessness 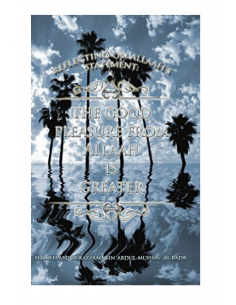 REFLECTING ON ALLAAH’S STATEMENT: “THE GOOD PLEASURE FROM ALLAAH IS GREATER” 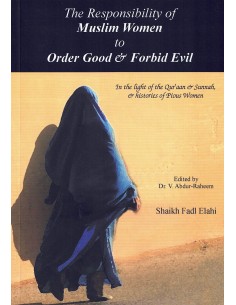 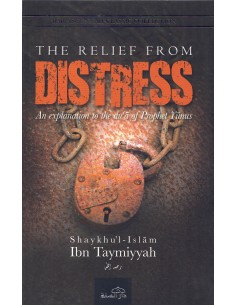 The Relief from Distress : An Explanation to the Du'a of Yunus